Following the rise of the pop-oriented Urban Cowboy style in the late '70s and early '80s, singers like George Strait and Randy Travis set their sights on bringing country music back to its roots, beginning a movement known as the New Traditionalists. While their sound drew primarily on classic honky tonk, it also boasted all the advantages of updated production techniques and equipment, proving that pure country music could sound authentic yet modern. At its outset, Contemporary Country built upon this revelation, taking the foundation laid by new traditionalist country and infusing it with pop/rock sensibilities -- without sounding wimpy. During the late '80s and early '90s, contemporary country was still essentially country at its core, even though it was reaching a wider audience than ever, thanks in no small part to Garth Brooks and his latent rock influences. Although pop-crossover hit singles were still a rare occurrence at this point, contemporary country albums began to sell in unprecedented numbers in the wake of Brooks' success, and while contemporary country was by no means restricted to male singers, they -- with a few notable exceptions -- were the main early beneficiaries of the music's greater visibility. This wave of male artists dominated the early to mid-'90s, mixing country grit and simple, line-dance-ready songcraft in varying proportions, with the new traditionalist movement continuing to hold a strong influence over many; some of the less substantive in the bunch were dubbed "hat acts," after what cynics described as their most appealing attribute. All of the increased exposure eventually pulled contemporary country farther and farther into mainstream pop music, and a number of (mostly) female artists began to actively pursue crossover success; in the most pronounced cases, their music differentiated itself from full-fledged pop/rock only by a certain twang in the vocals. While shifting contemporary country away from its roots, this willingness to play to an even wider audience resulted in massive, genre-dominating popularity for acts like Shania Twain, LeAnn Rimes, the Dixie Chicks, and Faith Hill in the late '90s. Whether the songs were closer to neo-honky tonk or pop/rock, though, contemporary country was always marked by its shiny, radio-ready production, which occasionally incorporated synthesizers, but above all kept the music smooth and polished, helping make it more accessible to country, rock, and pop fans alike. 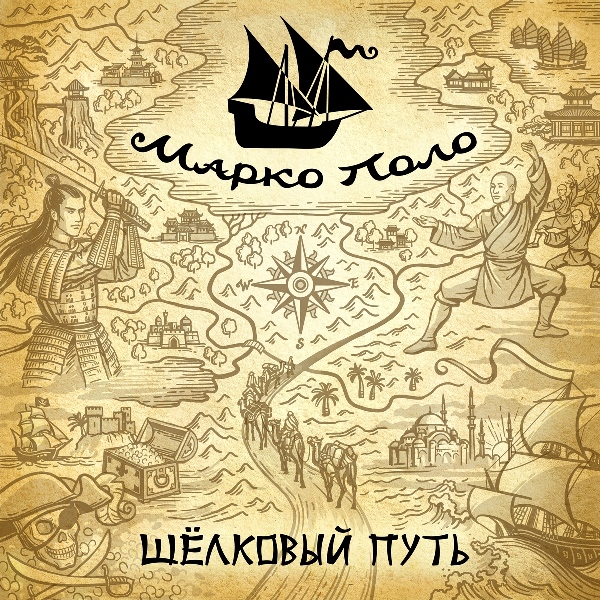 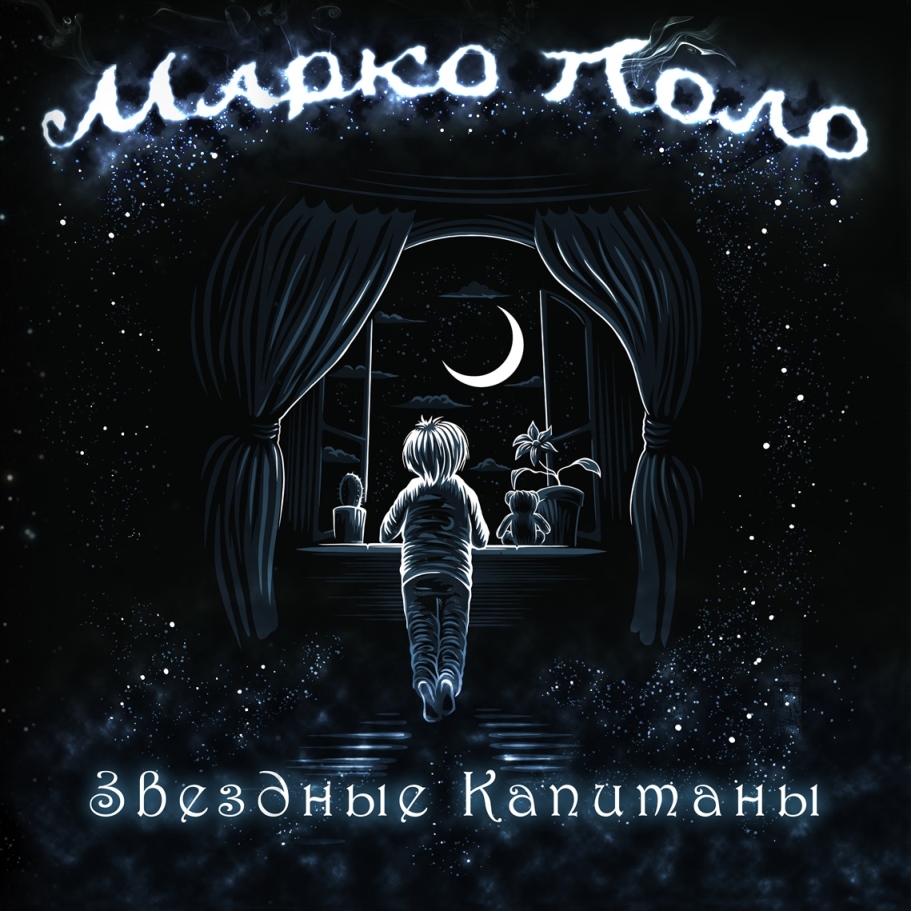