Genre of North American folk music. It developed along with various North American folk dances, such as square dancing, clogging, and buck dancing. It is played on acoustic instruments, generally centering on a combination of fiddle and plucked string instruments (most often the guitar and banjo), as well as the mandolin. Reflecting the cultures that settled North America, the roots of old-time music are in the traditional musics of the British Isles (primarily Great Britain and Ireland), and Europe. African influences include the banjo.[citation needed] In some regions French and German sources are also prominent. While many dance tunes and ballads can be traced to European sources, many others are of North American origin. Old-time music is played using a wide variety of stringed instruments. The instrumentation of an old-time group is often determined by what instruments are available, as well as by tradition. The most common instruments are acoustic string instruments. Historically, the fiddle was nearly always the leading melodic instrument, and in many instances (if no other instruments were available) dances were accompanied only by a single fiddler, who often also acted as dance caller. 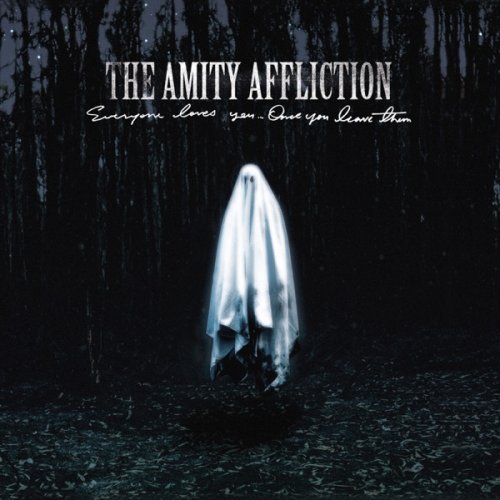 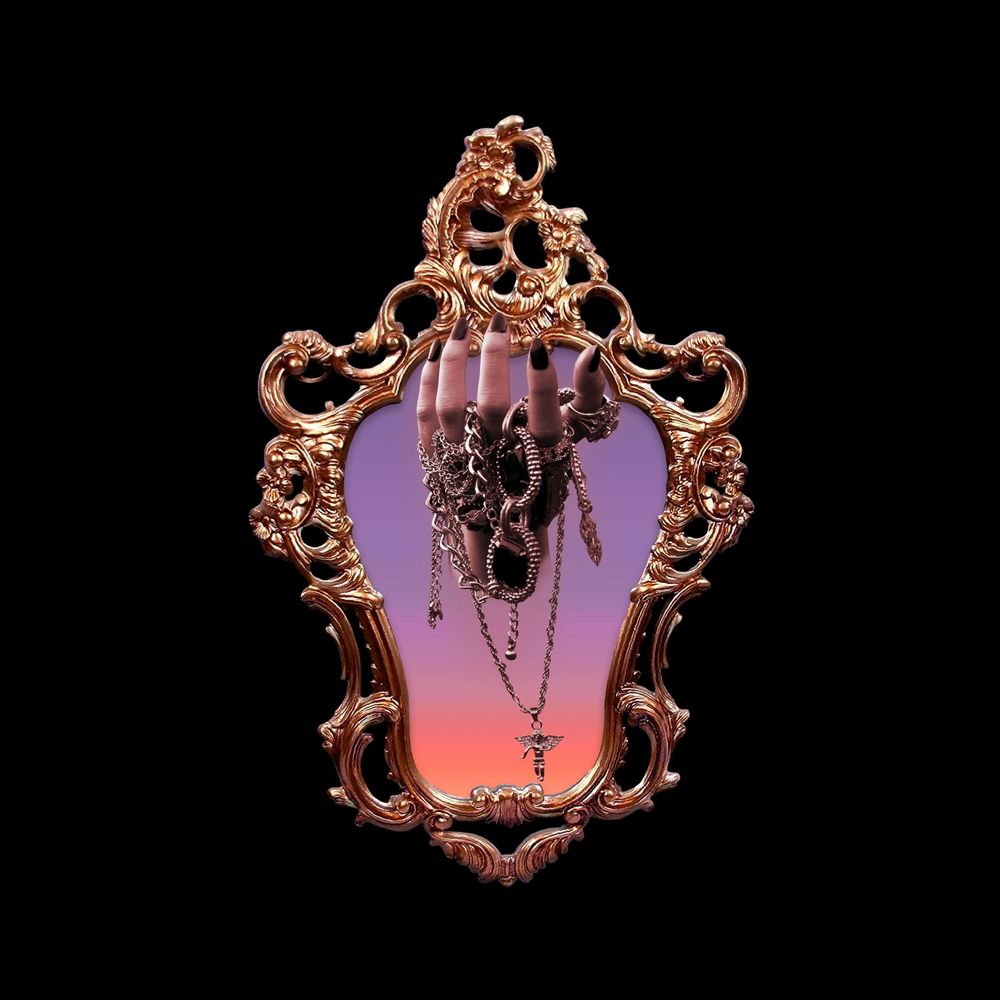