The Mamas & the Papas, The 5th Dimension, Harpers Bizarre, Spanky and Our Gang, The Association,

A subgenre of pop music originating in the United States, mainly the state of California, in the mid-1960s, although it only acquired the name later. According to Noel Murray of The A.V. Club, its practitioners were rooted in "the pretty sounds of easy-listening, the catchiness of commercial jingles, and the chemically induced delirium of the drug scene, ... [expressing] an appreciation for the beauty of the world mixed with a sense of anxiety that the good ol’ days were gone for good." The genre began as an outgrowth of the 1960s California Sound and folk rock movements. Sunshine pop largely consisted of lesser-known artists who imitated more popular groups like the Beach Boys, the Mamas & the Papas, and the 5th Dimension. Its music is characterized by prominent vocal harmonies and lush orchestrations. In some ways the genre is similar to baroque pop music through being elaborate and melancholic, though it also crossed into folk pop and Brill Building styles. Sunshine pop enjoyed mainstream success in the latter half of the decade, with many of its top 40 hits peaking in the spring and summer of 1967, especially just before the Summer of Love. Popular bands include the Mamas & the Papas, the Turtles, and the Association. Other acts, like the Millennium, Sagittarius, and the Yellow Balloon were less successful but gained a cult following years later; with albums like Begin (1968) and Present Tense (1968) highly sought-after on the collectors’ market. 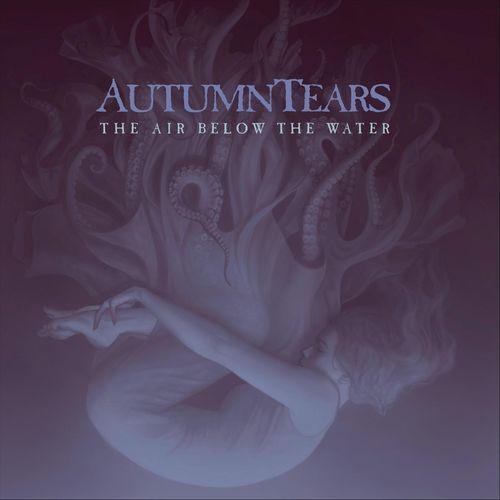