Is pop music that cannot be categorized within traditional musical boundaries or which attempts to push elements of existing popular forms into new areas. It may incorporate experimental techniques such as musique concrète, aleatoric music, or eclecticism into pop contexts. Often, the compositional process involves the use ofelectronic production effects to manipulate sounds and arrangements, and its settings may combine sound-based work and note-based work, though not always simultaneously. Originating in the 1950s, experimental pop developed concurrently with experimental jazz as a new kind of avant-garde, with many younger musicians embracing the practice of making studio recordings along the fringes of popular music. By the late 1960s, highly experimental pop music, or sounds that expanded the idea of the typical popular song, was welcomed by young audiences. Throughout the ensuing decades, some purveyors of the style shared a literary-experimental tradition that balanced experimentation with populist cohesion. 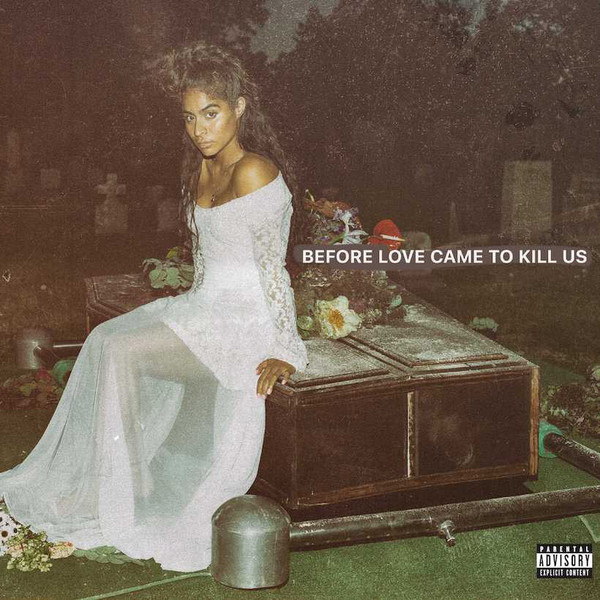 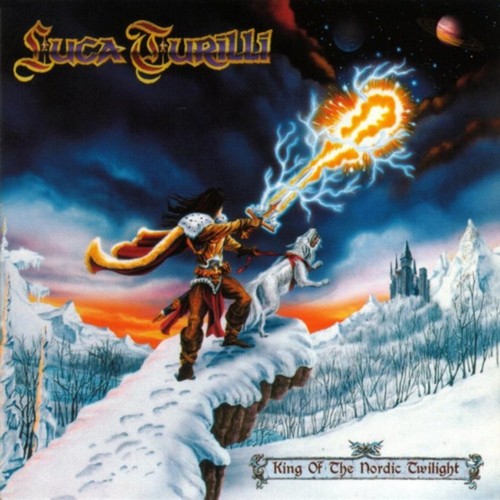 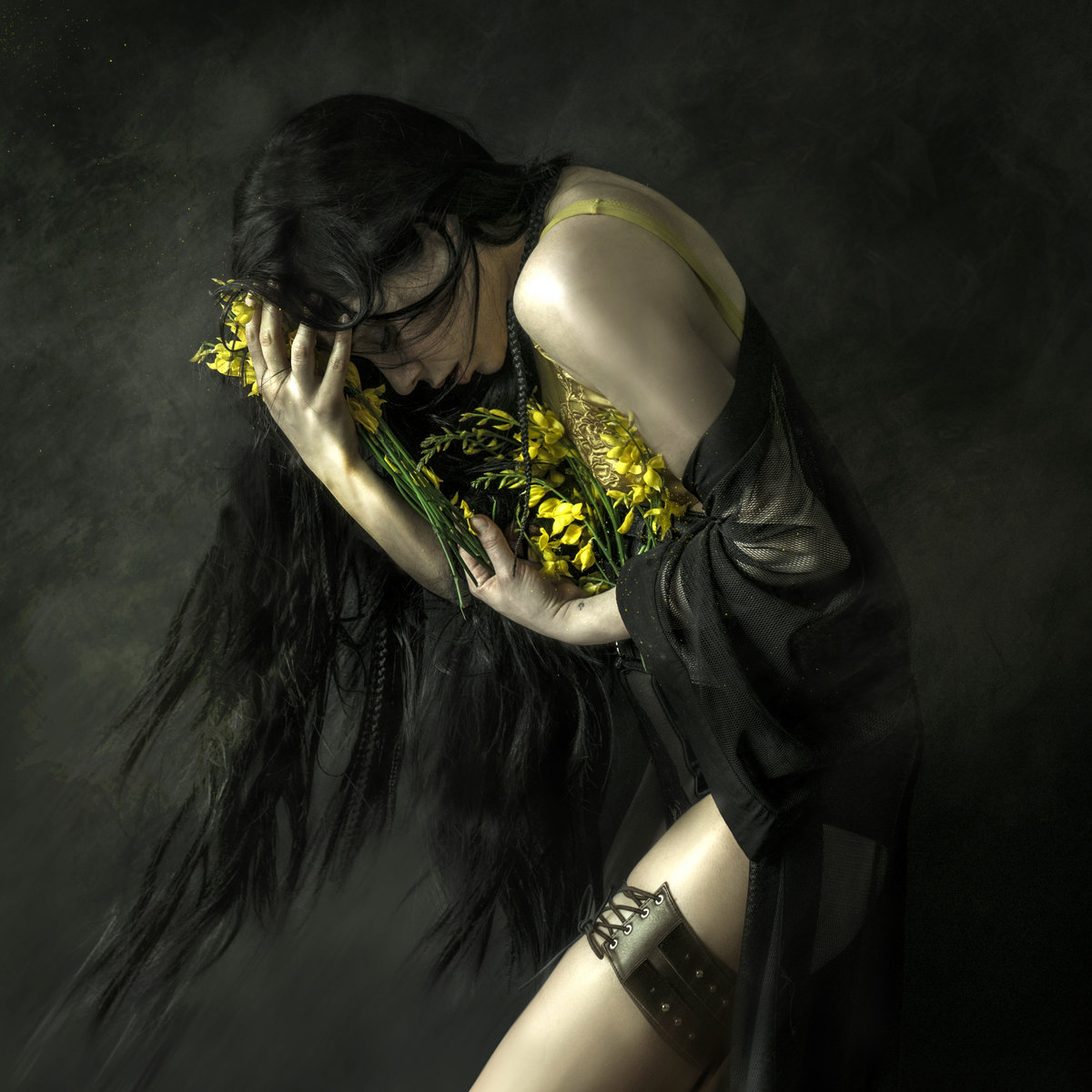